So in ‘Meditation for Beginners’ by Jack Kornfield, the second meditation, ‘Working with the sensations in the body’, Jack says to deal with and accept these sensations as they arise.

So say you get an itch, for instance? Does he mean scratch it and move on? 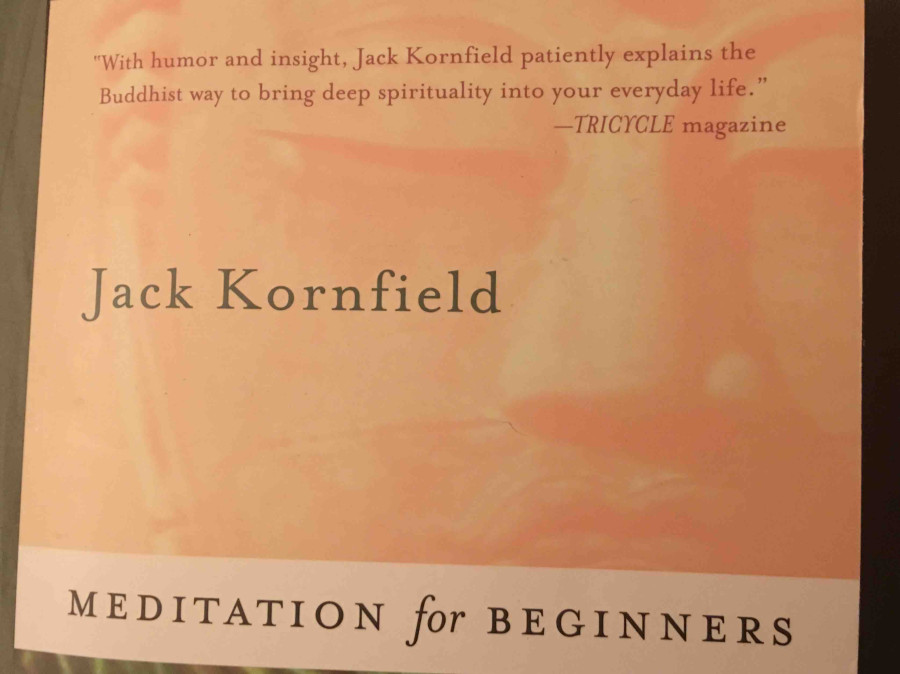 I just noticed this morning, the bottle of Flonase I got a few months back is nearly empty. I don't think I ever remember using an entire bottle of nasal spray continuously until it was empty before. IN LIKE EVER. Not ever, ever, NEVER.

Recently decided to move from Firefox to Safari on my Mac. One of my major annoyances with Safari is that every time you want ANYTHING to open in a new tab you must [cmd]+click. Even even EVEN though you've set the preference globally to do so.

49 to 51 on the healthcare bill. Almost along party lines - but not quite. A few republicans jumped the fence on this one, thank Cthulhu.

You know, a 20% increase in premiums might not put me over the edge (of not being able to afford payments) but it would certainly put me that much closer to it.

I have good days and bad days breathing wise. Lately most days have some difficultly to them. Yesterday was a pretty good day. Did all my meds and breathing treatments, even got out for dinner. Spent minimal time on the O<sub>2</sub>. None in fact. But today? Today was a fucking struggle. Just doing minimal stuff. Moving around was enough to wind me.

I dunno man, if I gotta pay for every good day by having two following that are for shit. Sheesh.

To that end I've decided I need to do something physically challenging daily. Even if it's a couple sets of counter push-ups at least that would be something. Or ten minutes of walking. Even if it takes twenty minutes to do so.

I'm never gonna get out of this trapped feeling if I don't get up and move.

Ain't no godlike being gonna reach down and boop me on the nose and say, "You're HEALED!!" So I gotta do this on my own.