Which was my off day, I decided that a little road trip was in order. But where to go? Decided to go to: 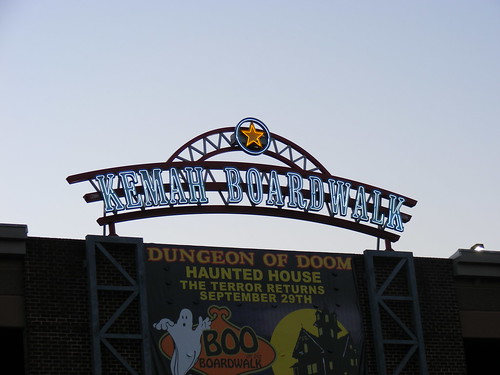 The Kemah Waterfront. Close to the Gulf of Mexico, is full of marinas and boats. When I first discovered Kemah it was a dot on the map. Google Mapped it for you! There was no Kemah Boardwalk back then.

It was almost, but not quite, seedy. Had that Gulf of Mexico waterfront charm. Here’s what wikipedia has to say. Kemah, TX

Now it is a three ring circus. Has been for some time now. But That’s Entertainment! It is a much better place to take your kids than it used to be.

I have a lot of fond memories of year round visits to watch the boats moving in and out of the inlet. Used to sit on the patio at The Flying Dutchman Restaurant and just boat watch. If you had a boat you could tie up to the dock and have yourself a fine seafood lunch or dinner. Don’t think you can do that anymore with the board walk being the way it is now. Back in the day there were like three restaurants here: Jimmy Walker’s, The Brass Parrot, and The Flying Dutchman. Spent many afternoons or evenings in all of them. The Brass Parrot is long gone. It turned into a Cadillac Bar and Grill. Jimmy Walker’s burned down (several times actually). If you hit the link for the Dutchman it also shows you what other restaurants are there.

Took a stroll down (or up) the Board Walk. Watched silly tourists feed the friggin’ seagulls until they were shat on.

“Hey fellas! In some cultures when birds shit on you it is supposed to be a sign of good fortune!” 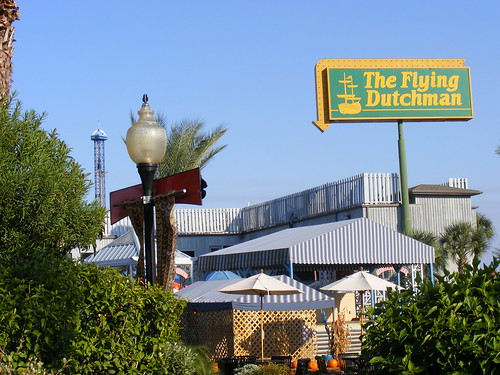 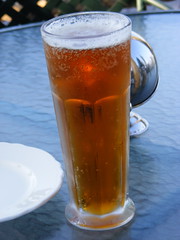 I took a few good pictures on my stroll until I was hungry. So where to eat? At The Flying Dutchman of course. On the patio. Had a nice cold Fat Tire Ale or two. They were a nice compliment to my dinner salad and delicious fried shrimp dinner. And coffee after too! Not too many boats cruising Monday but it was after all, late Monday afternoon.

Not a bad meal, until those same frickin’ tourists fed the damned gulls again, right in front of (or back of, depending on your point of view) the restaurant.


If you’re ever in South East Texas - Go on down to Kemah and have lunch at the Dutchman. Tell ‘em TexasT’s sent you. On second thought, that might get you tossed, so you better not! *grins*
Collapse