... blasts the Hell out of JK Rowling for suing the author of "The Harry Potter Lexicon", Steven Vander Ark in Uncle Orson Reviews Everything in the Rhinoceros Times

"Can you believe that J.K. Rowling is suing a small publisher because she claims their 10,000-copy edition of The Harry Potter Lexicon, a book about Rowling's hugely successful novel series, is just a "rearrangement" of her own material.

Well, heck, I feel like the plot of my novel Ender's Game was stolen by J.K. Rowling.

A young kid growing up in an oppressive family situation suddenly learns that he is one of a special class of children with special abilities, who are to be educated in a remote training facility where student life is dominated by an intense game played by teams flying in midair, at which this kid turns out to be exceptionally talented and a natural leader. He trains other kids in unauthorized extra sessions, which enrages his enemies, who attack him with the intention of killing him; but he is protected by his loyal, brilliant friends and gains strength from the love of some of his family members. He is given special guidance by an older man of legendary accomplishments who previously kept the enemy at bay. He goes on to become the crucial figure in a struggle against an unseen enemy who threatens the whole world.

This paragraph lists only the most prominent similarities between Ender's Game and the Harry Potter series. My book was published in England many years before Rowling began writing about Harry Potter. Rowling was known to be reading widely in speculative fiction during the era after the publication of my book.

I can get on the stand and cry, too, Ms. Rowling, and talk about feeling "personally violated.""

Nomophobia is the fear of being out of mobile phone contact. The term was coined during a study by YouGov, a UK-based research organization.The study found that nearly 53 percent of mobile phone users in Britain tend to anxious when they “lose their mobile phone, run out of battery or credit, or have no network coverage”.The study found that about 58 percent of men and 48 percent of women suffer from the phobia, and an additional nine percent feel stressed when their mobile phones were off. The study sampled 2,163 people. 55 percent of those surveyed cited keeping in touch with friends or family as the main reason that they got anxious when they could not use their mobile phones.The study compared stress levels induced by the average case of nomophobia to be on-par with those of “wedding day jitters” and trips to the dentists. Ten percent of those questioned said they needed to be contactable at all times because of work.

More than one in two Nomophobes never switch off their cell phones.The study and subsequent coverage of the phobia have resulted in columns by those who minimize their mobile phone use or choose not to own one at all. 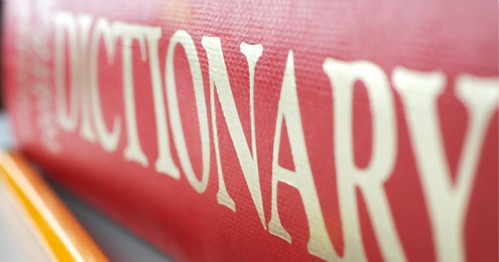 Haven't done one of these in a while and I think it is time to get back into them.
Collapse