Tried to call him twice now...

All ready took the ad down too. Asshole. Sent him an email finally and he (just) called, “Oh Yes I am still interested!“

”Am I gonna need my helper?“

I wanted to say,”DUH!“ But instead I said, ”I would think so. The corner unit is about 4X4 feet and is sitting right inside my front door. I’d say it weighs close to 200 pounds. I’ve already broke it down into four parts.“

The table top, the pedestal (which is formed steel(!)) The connector. And the damned corner unit. The corner unit bit me on the ankle this morning as I was wrestling it onto a furniture dolly. Felt it, ignored it. Until I felt the inside of my shoe getting kinda sticky. Looked down and the cut was bleeding like nobody’s business. Pooling into my SHOE! I let a string of four letter words out after that I don’t mind telling you... And some of y’all know I have a great propensity for four letter words.

I was gonna get Herself to rent me a truck today, but she bailed on me. My DL is still expired (Fucking DPS - Don’t ask! I’ll explain later) so of course I cannot rent a vehicle myself. But she’s cleaning at her new place, and wanted to get an early start. Sooooo. Fuck

Well the guy just showed up, loaded up and is pulling out f he driveway. I have five Andrew Jackson’s in my pocket. Hate to see the thing go. But like so many other things in my life, a change is required.

So what am I gonna replace this with? 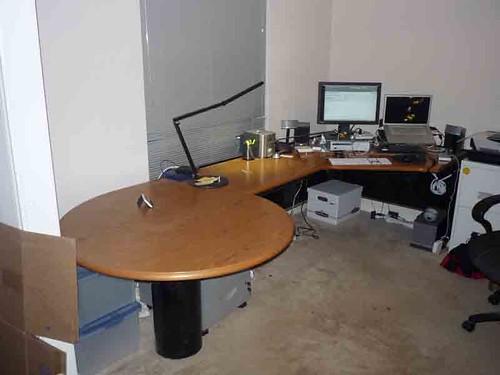 Something along the lines of this, I think... 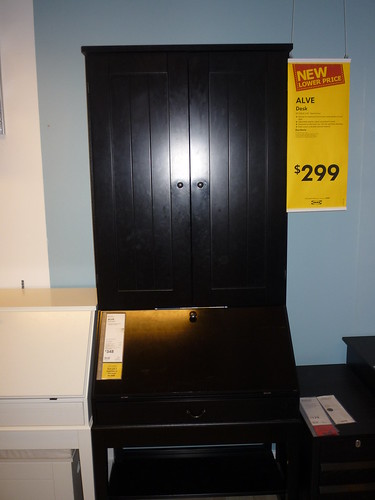 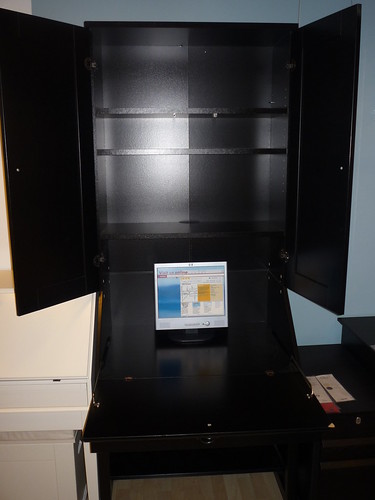 Think I’ll actually be gaining some storage. In about a quarter of the space.
Collapse