Probably regret this later, but even though I’m sick as a dog, I went out this weekend and picked up a 32“ LCD TV. Then I went by one of the cable stores, and traded my box up to an HD DVR unit.

The picture is AWESOME! 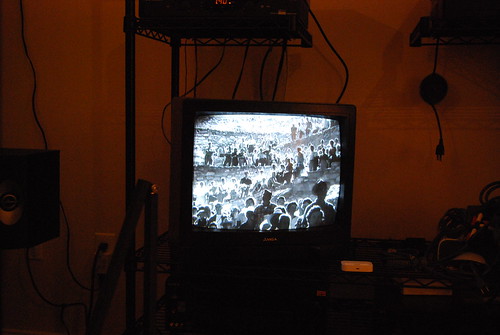 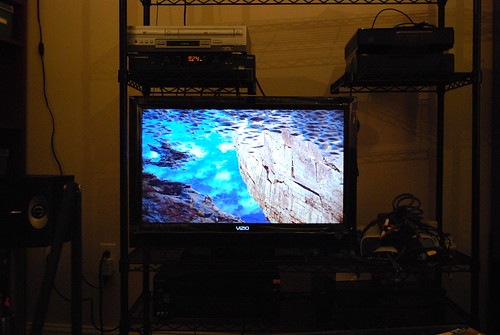 We’ve had a lot of rain lately, but I didn’t expect THIS! 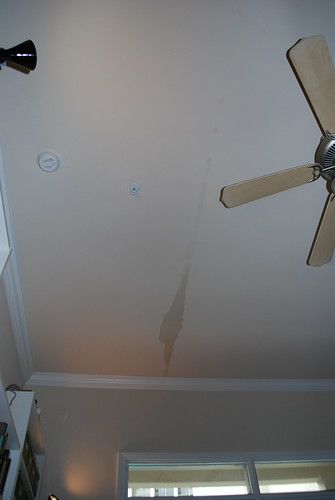 Printed a copy and took it down to the office this afternoon. The gal in the office wanted to call a maintenance guy out. I said why? He can’t really do anything until the leak on the roof is fixed. After that though...Gonna need to replace that sheetrock and repaint. Might be able to slather it with Killz and then paint... I don’t know if she called ‘em or not.

The bigger question is: Didn’t y’all know about this?
Collapse