Weather has been mah-vel-ous, Darlink!

So chilly in La Casita yesterday morning I broke down and turned the furnace on just to take the edge off. Couldn’t get warm.

I need to get a couple pairs of sweatpants. Just for around the house. I’d never wear them anywhere else. Except maybe to the gym or something like that. Oh... HAHAHAHAHAHAHA!


Don’t have much on the burners for this weekend. Laundry (1/3 finished already) and I’m going to get serious about organizing and doing some filing. Haven’t done any filing since... September... Of 2009! Whoa!

*grins* It ain’t as bad as it sounds though. Since I moved in here *September ’09 ~ Helllllllllllllllllloooooooo! see any correlation?* I’ve tried to do electronic billing where ever I can. It’s a fairly small stack compared to what I used to have to do.

I had almost decided to start printing everything out again, after I got into a pissing contest with a collection agency for something i paid off in January! Final frickin’ water bill.

I won that one but only after jumping through some un-necessary hoops. I think I will, however, print copies of check that I write or have cut by the bank.

I may also try to get out and shoot some model railroads if there are some nearby. Relatively speaking... 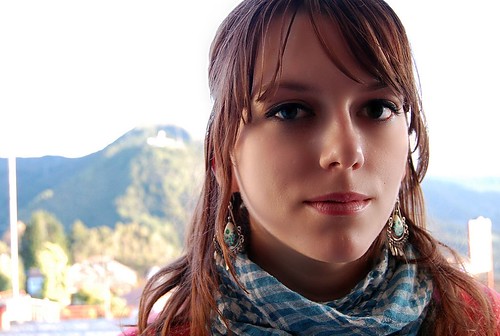 And this one of the equally beauteous Offspring taken by her sister! 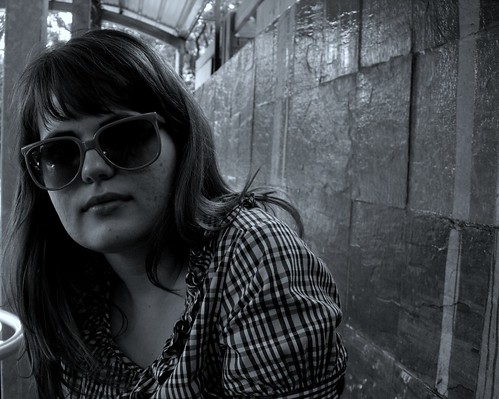 I’ll be framing both these in short order...
Collapse