Was up waaaaaaaaay early this morning, because I went to bed early. Honestly, the first time I woke up it was faaaaaaar too early for anyone that claims to be civilized. Forced myself back to sleep for a couple more hours. It was still dark when I finally decided enough was enough.

Had a nice breakfast earlier, and I’ve just finished a delicious snack of a little Monterrey Jack cheese, almonds, cranberries, a few apple slices and grapes with some Earl Grey Tea. Think I’ll take the bike on a long ride today.

Charged the battery last night so the lil’ rocket is ready to roll. Think maybe I’ll find a park somewhere and go sit and read. Or something. Maybe two parks…

Got some new audio equipment I want to try outside too. Might skip my usual beer fest Wednesday night out too. What?!?! You feeling alright, T? Yeah I’m fine.

Dunno yet. Noticed I tend to blow a couple days dieting if I do that shit. Need to try and be somewhat of an adult sometimes.

Well I managed to fiddle-fart around long enough to get to lunch-time. So I reckon I had better take care of that.

Did a quick check on the bike and tires needed air. Doesn’t surprise me a bit. Technically this thing is still new. And I have launched it off some curbs and managed to whack hell out of the front tire. So yeah blunt force trauma to the tires will certainly loosen the air a bit.

So lunch it is and then I’m off for a while.

Just traded emails with Friend KD to the effect of, I need to work at this a little harder. So for the time being (at least this week *grins*) Buffalo Wild Wings (and their 25 beer taps) is off limits for T.

Took a spill getting off my bike. Think I've got the seat just a leetle too high. I was far enough away I decided to stop in for a beer at my local watering hole.

Since I was injured and all, you know. So I've had a few and I'll be on my way back to la casita shortly. Missed my afternoon snack. So it will be dinner time soon. Guess I'll try and count my beers as my snack.

Damn it's hot out today. 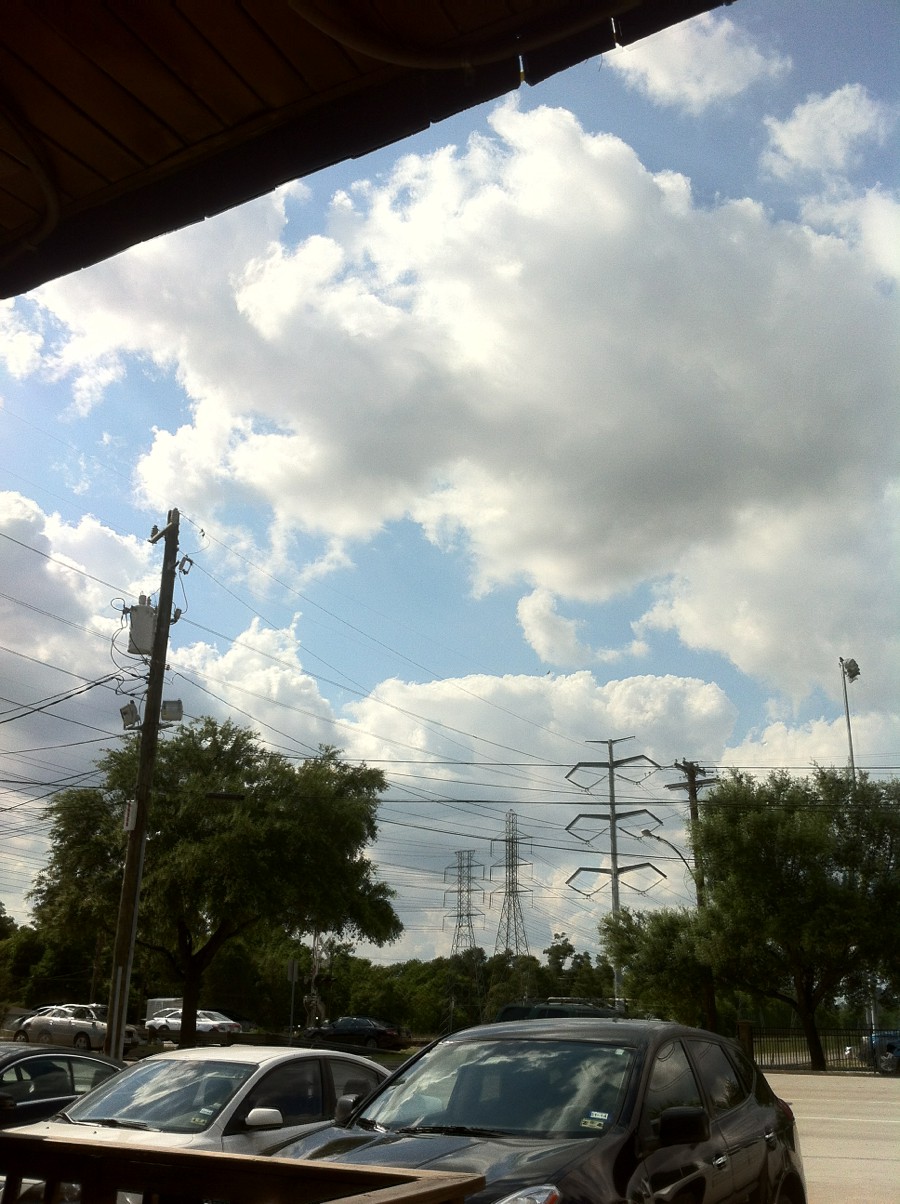 Gorgeous. But hot. And it is only June!

Did I mention it's hot out?