Went to friend KD's place yesterday afternoon. I needed to get out of my space for a while. He was in pretty happy shape by the time I got there. Had his contractor there for most of the day, apparently. We had dinner at a BBQ place around the corner from his mom's old place. I decided I wasn't ready to go home so stopped by the watering hole for a glass of water (no really).

Met up with a friend I hadn't seen in quite some time. He's working for an IT Staffing company. Can you see where this is going?

I was sitting at the bar talking to someone, when he appeared at the other end of the bar.

He walked over and I could see he had two little kids with him. They were well behaved little hellions. *grins*

We caught up for a while, but he did have to get his kids out of there by *around* eight. We exchanged email addresses and phone numbers and made plans to talk at some point today. We'll just call him friend BG.

Coincidence? Intuition? I don't know about any of that. But it certainly seems to be a good lead if nothing else!

Ended up hanging out with friend Jimbro. So I got home early this morning and went to bed. Just got up a little while ago and the coffee pot is calling my name.

Cloudy and cold out, but I don't care. Probably going to be a good day. 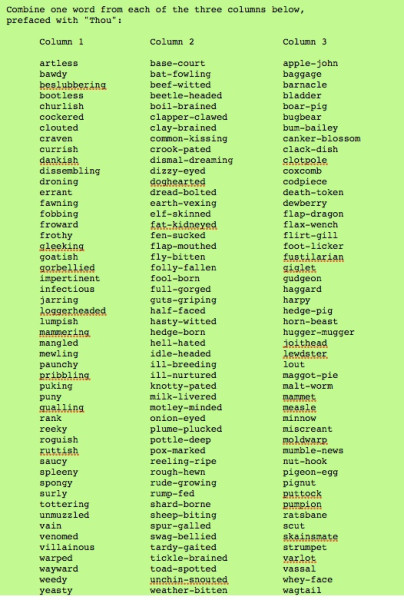 o when I was hanging at JimBro's last night, the door bell rang. It was close to or after midnight.

Jim went to answer the door. A few moments later, On of Jay's (JimBro's son) friends, named Link, walked into the kitchen. Apparently he saw Lil'Red (my Mini Cooper) sitting in the driveway and was compelled to stop and say 'Hello!' I met all these kids one night when I showed up at the house unannounced and sort of barged my way in the door.

Apparently I left quite the impression on them when I partied with them that night. Jim was home that night, but asleep upstairs. He was a bit pissed about it. But he did get over it.

He hung around for a few minutes and bailed out. I asked Jim if these kids ever did that shit when his kids were not home?
**"Not until now!"** We cracked up.

Dogs, cats, animals and kids are drawn to me.