Alanis Morissette was another of those artists that I thought was lost to me. I couldn't bear to listen to her stuff because of memories associated to Herself. It wasn't necessarily bad stuff. Some was. Some not so much.

More of a guilt by association I think.

Admittedly I do not own a whole lot of her music. Think I had enough angry women in my life at the time. *grins*

Filling my life with music (once again) is a wonderful thing. I've said before, if I am listening to music (new or old it doesn't matter) then something within me is firing on all the right cylinders. When I stop listening it generally should be an alarm that something is off.

Same is true for taking photographs, I think, perhaps to a lesser extent but still indicative of my headspace, for what it's worth.

And this one is not very good, but I want to bear in mind it was taken in the wee hours of the morning. With an iPhone. Using the native app. 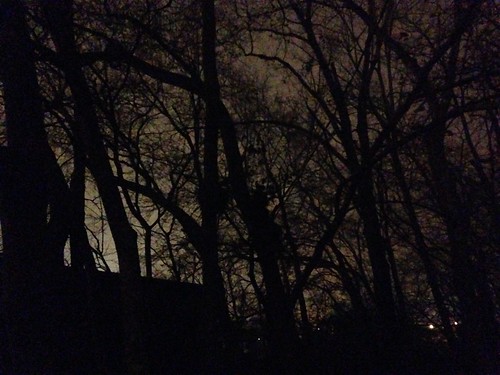 And with a bit of post processing, still on the phone via paper camera: 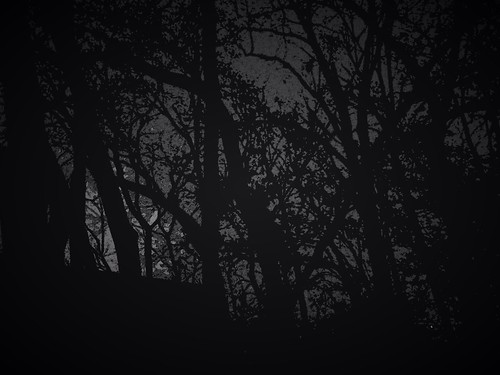 Holy Crap! Facebook will juust soak up whatever time you give it. And then some.
Collapse